Skip to main content
Use Code: "FREE99" for free shipping when purchasing 2 or more items 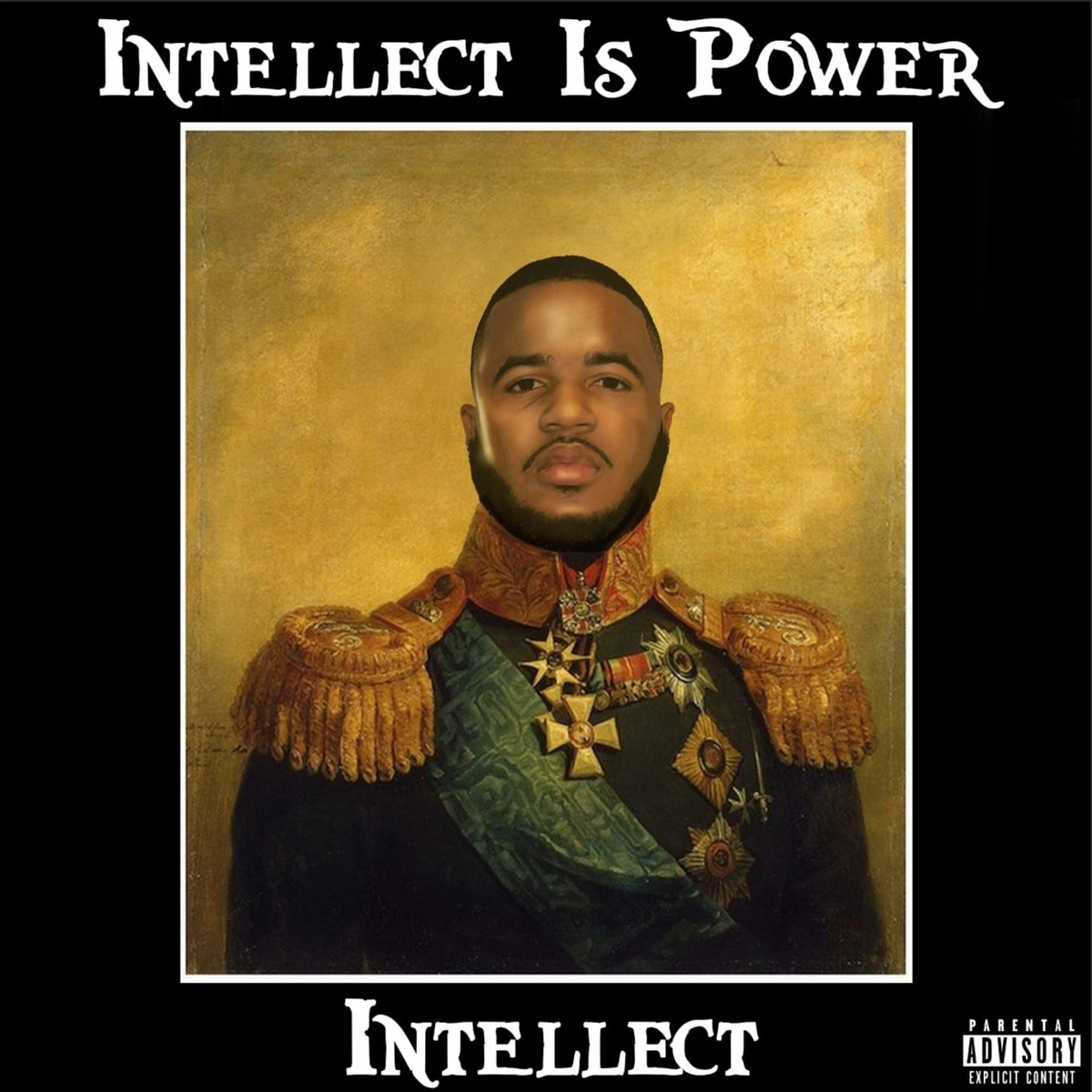 Listen to "Intellect Is Power"

Intellect is Power is a profound phrase, coupled with him donning a general on the cover it's clear he is making a statement with this album. Intellect finds himself exploring power, and how the different forms of power can affect you. Intellect truly finds his power with records like "So Good", "Looks" and "Don't Get It". Where he displays not only his wittiness and lyrical ability but also his vocal and songwriting progression. The power of love and lust is displayed with records like "Go!", "Faded", "Perfect Aim" and "Lingo". The project closes with the misuse of power and how that power directly affected him with songs like "Monsters" and "Growth Spurt". Intellect is Power is a journey where a young black man discovers the power within himself as well as the things that may have power over him.